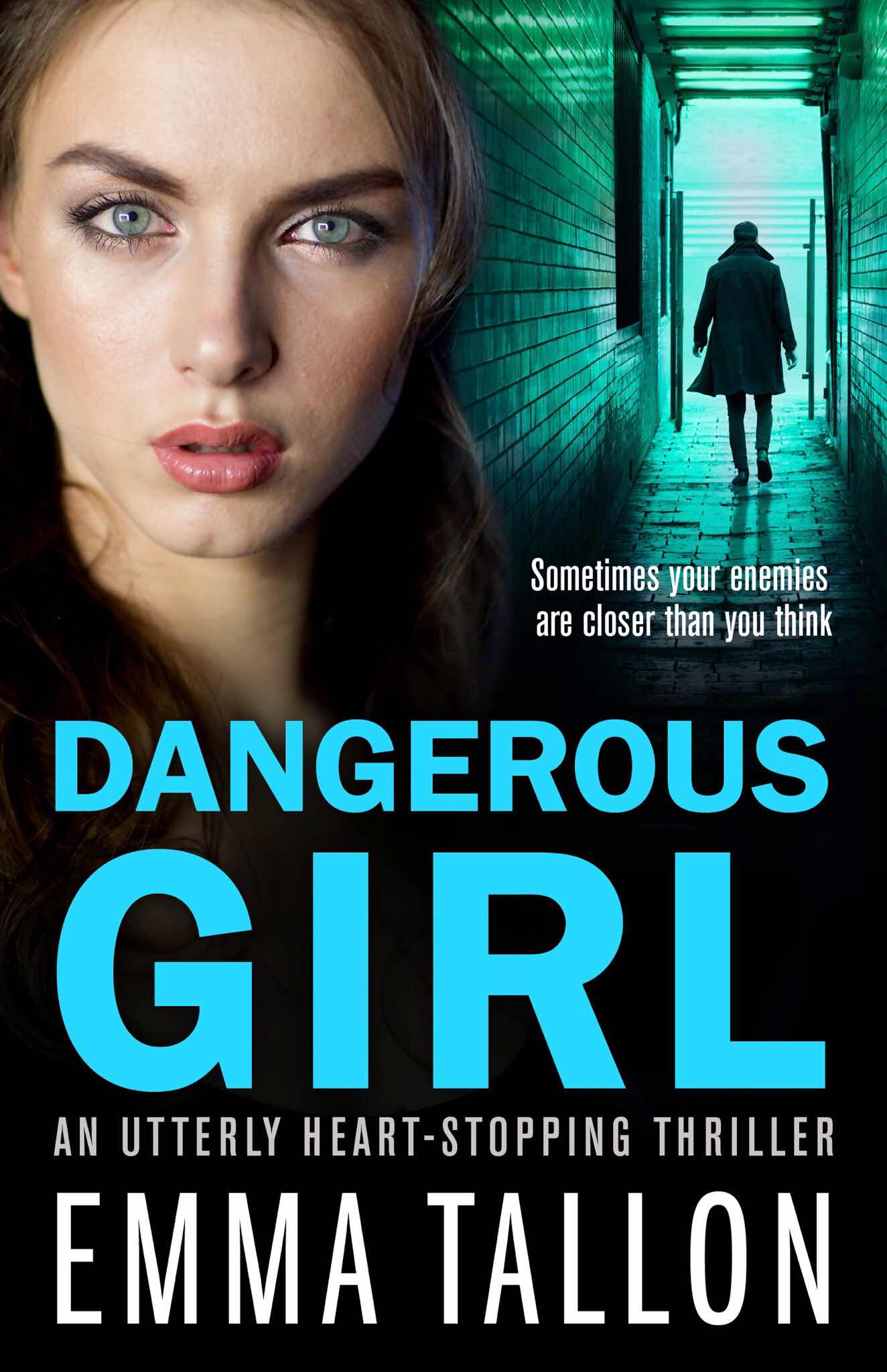 Sometimes your enemies are closer than you think

Anna is finally happy. She’s rid of her abusive ex and she’s co-owner of London’s hottest new club, with her best friend Tanya. But she is worried about her boyfriend, Freddie. He’s keeping things from her. And he won’t tell her where he goes in the middle of the night.

Freddie is furious. A girl has gone missing from one of his clubs and the police are all over him. When a familiar face turns up and threatens him, he’s offered a deal – find the girl or Anna will be killed.

With time running out, Freddie risks everything to save Anna’s life. And if there’s one thing Freddie Tyler is known for, it’s that he never gives up. Not without a fight…

This is a great read. I recommend you read Runaway Girl first though I have been told it can be read as a standalone.

I enjoyed this more than Runaway Girl if that’s possible. The characters are more solid.

Great storyline and I ended up reading this in one sitting. I thoroughly enjoyed it. Cannot wait to read more of this series. After that ending I’ll be waiting with baited breath lol

Emma Tallon is a British, gritty crime writer, adventurer, Londoner and mother to a young son. Starting her career a few years ago as a ghostwriter, Emma crafted some of the most adventurous, edgy and heart-wrenching stories you can find on the shelves today.

In March 2017 Emma stepped out of the literary shadows and self-published her first book, Life Game. The book was an instant success, the results far exceeding anything she had expected. As news of Life Games popularity spread, she joined forces with W.F.Howes and the audiobook was launched in October 2017.

In December 2017, Emma signed a three book deal with publishers Bookouture. This included Life Game which was changed, re-edited and re-released as Runaway Girl.

Drawing inspiration for her books from a mixture of her own observations and an active imagination, the characters Emma paints are colourful and larger than life. Her story lines are an interesting recipe of deep emotion and violent grit, that keep her readers engrossed.

With two more books in the works for this series already, Emma has many more stories planned out for the future.

Posted by Cheekypee reads and reviews at 00:40