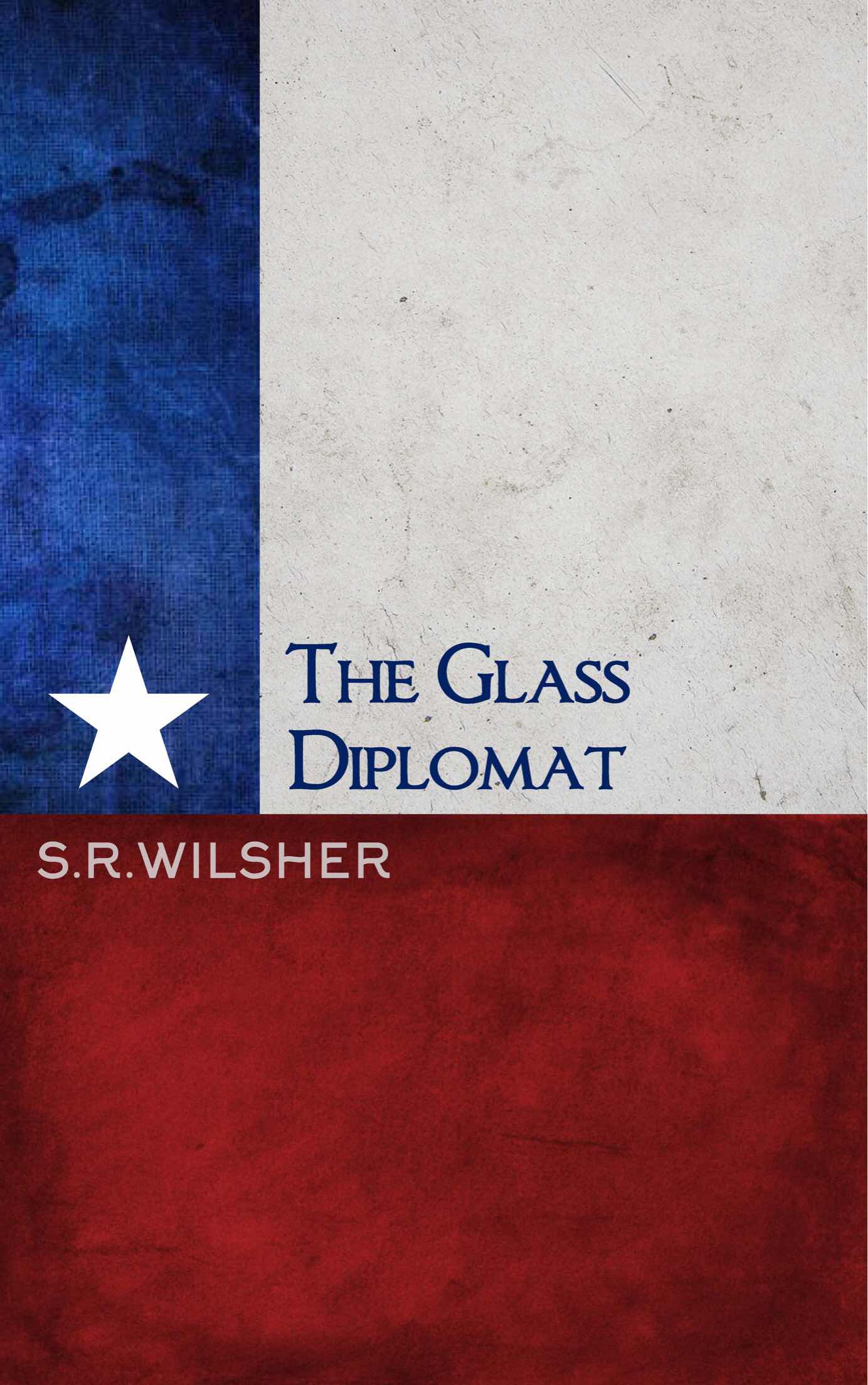 Despite his love for the Abrego sisters, he’s unable to prevent Maria falling under the spell of a left-wing revolutionary, or Sophia from marrying the right-wing Minister of Justice.

His connection to the family is complicated by the growing impression that Tomas Abrego was somehow involved in his father’s disappearance.

As the conflict of a family divided by politics comes to a head on the night of the 1989 student riots, Charlie has to act to save the sisters from an enemy they cannot see.

It didn’t occur to me to write until I was twenty-two, prompted by reading a disappointing book by an author I’d previously liked. I wrote thirty pages of a story I abandoned because it didn’t work on any level. I moved on to a thriller about lost treasure in Central America; which I finished, but never showed to anyone. Two more went the way of the first, and I forgave the author.

After that I became more interested in people-centric stories. I also decided I needed to get some help with my writing, and studied for a degree with the OU. I chose Psychology partly because it was an easier sell to my family than Creative Writing. But mainly because it suited the changing tastes of my writing. When I look back, so many of my choices have been about my writing.

I’ve been writing all my adult life, but nine years ago I had a kidney transplant which interrupted my career, to everyone’s relief. It did mean my output increased, and I developed a work plan that sees me with two projects on the go at any one time. Although that has taken a hit in recent months as I’m currently renovating a house and getting to know my very new granddaughter.

I write for no other reason than I enjoy it deeply. I like the challenge of making a story work. I get a thrill from tinkering with the structure, of creating characters that I care about, and of manipulating a plot that unravels unpredictably, yet logically. I like to write myself into a corner and then see how I can escape. To me, writing is a puzzle I like to spend my time trying to solve.

Despite the dangers to Charlie and Sophia from her powerful and vengeful husband, they eventually decide that she must leave Chile and begin a new life in England. Charlie returns to Chile ready to put into place the plans he has made for her escape. He returns to the family Lake House, where he once spent a glorious weekend, in preparation.

The house on the lake he’d rented unseen was no more than a grubby old hut near the water’s edge. But he’d taken it because it had its own boat. A small, motorised flat-bottomed craft with an open wheelhouse too low to stand upright, and a small cabin fitted out with narrow seating. He’d arrived late in the afternoon, rinsed ruined and crippled by the drive in the hard ride of the VW Golf. He’d taken a look at the boat, and then he’d slept on a soft bed without unpacking.

It had been dark by the time he’d woken, mentally refreshed but physically stiff. He’d driven into Pucon to find all the shops closed, even the bars emptying. Instead he’d skirted the lake in the car and noted the quiet spots. He visited the other nearby Lake town of Villarrica to assess if it offered more than Pucon, and then he’d returned to the hut to sleep.

In the morning he’d driven to the closer Pucon to buy supplies; food, extra tools and fuel for the petrol-engine boat. In the daylight, he could see the wild savagery of the lake edge away from the town had been tamed. Every mile, a fresh development of luxury homes for the wealthy of Santiago had been built to allow them an escape at the weekends. Absorbed among the vegetation, the houses remained secure and isolated.

Many of the shops in town remained closed even during the day, and he recalled the utter grimness of seaside towns at home in the winter. How the benign beach of a hot July could be overturned so ferociously by the driving sand of a wintry November. The equivalent of an April here. He fretted whether a convincing case could be made to Hernandez for them to visit in a cold April. He doubted they would come.

He’d returned to the hut to eat a late breakfast. Despite the cold, he sat out on the covered veranda. He recalled the feel of the lake from years before more than he recognised it. The Abrego’s had brought him here in the winter, and he surprised himself with the memory of the three of them swimming in these waters. Today the wind whipped across the water surface, making it choppy and fleck-foamed, and the low, cloudy sky showered the lake with heavy, short-lived downpours. The poor weather made him more despondent about their likely arrival.

The hut was two miles away from the Abrego’s Lake house by road, a mile when cutting directly across the southern segment of the lake between hut and house. Abrego had only given Charlie the address and its position on the lake. He’d needed to come a week earlier than originally planned to scope out the area. On the first full day, he’d taken the car past the end of the road, and he’d chugged slowly across the water in the boat to clip the southern shore of the lake.

It took him two days before he landed the boat on the Abrego’s beach. Three days before he took the car down the lane to the Abrego house, an old building more isolated than most. Invisible from the main road circling the lake, he’d taken the hire car down the narrow track cautiously, wary Hernandez had sent men ahead.

He arrived in early afternoon, as the rain passed and the sun showed itself, warming the ground and the cool air in the shade. The lush greenery surrounding the house didn’t allow for much more than the odd glimpse of the dirty render and the red tiled roof, even from close up.

Charlie parked to one side of the track and got out of the car and stepped lightly across the threshold of the front courtyard. The narrow entrance with a broken gate opened onto a small weed infested gravel drive bordered by loosely placed rocks and an abandoned flower bed.

He walked around the front corner and peered through a dirty side window, a smeared lens onto his past. He recalled the old fashioned interior and the ancient furniture, unchanged from the summer when he’d been thirteen, and he focussed on the parts of the room he remembered best, as if he could conjure up seventeen-year-old images of them together. He couldn’t shake his fixation on the present, and he only noted that the house had been cleaned. He felt a surge of hope they would come.

The stunted grass of the long narrow plot stretched away into the trees on either side. No more than thirty feet deep at the rear, the garden grass gave way to the steeply shelving shingle of the volcanic beach. He’d forgotten how much he’d disliked the beach of sharp black shingle, alien to him after the soft sands of the beaches at home. They’d picnicked on the grass, and he recalled the spot they’d always chosen. He pictured the ring of people as if he’d been a spectator rather than a participant, saw himself sitting beside Carla with the girls facing him. He couldn’t recall any of the words, only the laughter. There’d been a great deal of fun. His father was absent from the memory.

The jetty walkway they’d used to avoid the shingle had rotted away, only the timber uprights remaining to prove its existence. He recalled them leaping into the freezing waters with the lack of caution excited children could harness. He smiled at the memory of it all.

Too frequently he’d imagined his childhood as an unhappy one because of the way that summer had been such an ugly epilogue, a tragic prologue to being an adult. In truth he’d had thirteen good years before the tragedy, and he determined he would allow those to define his childhood in the future. He wouldn’t let a poorly written ending overturn the strong opening two acts of being a boy.

Posted by Cheekypee reads and reviews at 23:43