Though Avery Whitlock may have won the battle of the Grand Opry hotel, she knows the war is just beginning. Cable would stop at nothing to have her now that she was within his grasp—but to stay meant endangering innocent lives. No longer fully human and unwilling to accept her fate as a flesh-eating zombie, she must abandon the only place she could call home in order to save Nox and his people.

Driven to prevent anyone else from suffering from the same fate, she follows the trail of the doctor responsible for the heinous mutations as he races to reach the Atlanta Safe Zone. But with spilled blood on her hands and malice in her heart, her cravings to kill become amplified—and her grip on her humanity begins to slip.

Only the love of those closest to Avery can bring her back from the edge, but will they be able to reach her in time to save their own lives? 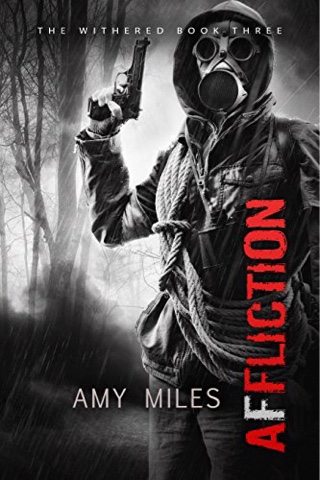 Posted by Cheekypee reads and reviews at 07:36