Fighting For a Second Chance ✫ by Nikki Ash

♥ 🔹He lost her once. Now he's fighting for a second chance and losing isn't an option. ♥ 🔹

I am an eighteen year old high school graduate who has just experienced my first… well, everything. I would give anything to hold on to Cooper but we made a decision. After thirty hours of falling in lust, after tonight we are parting ways. I am starting college and I can’t be distracted. Besides he has his own life to get back to.

The moment I saw her I knew she was the one but what my heart wants it doesn’t get. I know how life works. I have been fighting most of my life. My dad was a fighter and so was his dad. I watched my mom cheat on him and in return he destroyed her. I will never do that to a woman. I get thirty hours with Liz and then we are both walking away. At the end of the day, all we will have is the memories we have created here in Miami.

Five years later Liz runs into Cooper only he has no idea that memories weren’t the only thing they created in Miami. He broke her heart once the day he left and her heart is now guarded. Will he succeed in winning her heart back a second time? The only thing he knows for sure is that he is fighting for a second chance and this time he will not let her go. 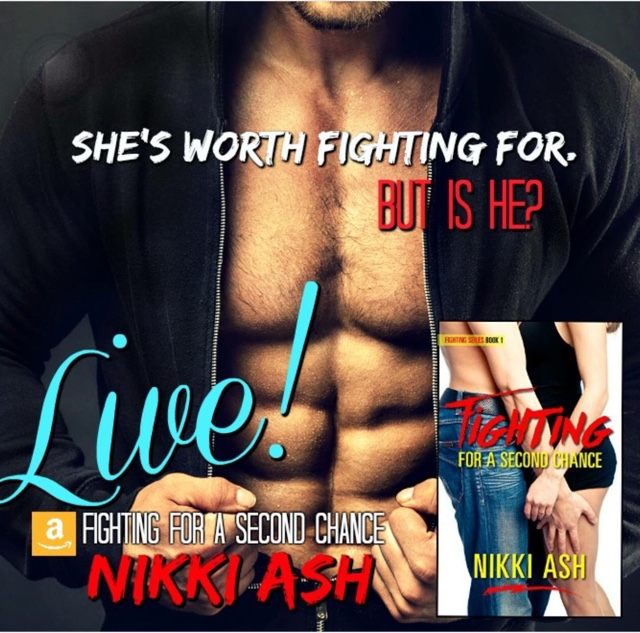 Posted by Cheekypee reads and reviews at 10:56