Stark is too old to be selling himself, or his services. He’s too set in his ways, too piled in grief, and well…it’s been too long. But when your best friend is a big demanding drag queen, and hosting the event, it’s impossible to say no. It’s one night, he convinces himself, and then he can get back to his reclusive life.

Scotty can handle the club for one night. It’s Christmas Eve after all, and the auction is for charity. If she saw her ex she could deal with it, she hoped and it wasn’t like she had to bid on anyone. But when she comes back from the bar she finds her best friend had other plans, and now she has a date with a mysterious dominant.

“Remember boys and girls, this isn’t an auction for sex. You’re paying for a service only.” Pinky paused and then said a little softer. “But I’m not saying you can’t go wherever the night takes you, just had to get the fine print out of the way. Can’t have the cops up my ass…I’d much rather have them on their knees.” She winked and gave a little wave to the police chief sitting in the front row, and the crowd ate it up. Their ‘little’ club was full to the brim for Christmas Eve.

“Shall we get this party started?” Pinky raised the glass in her hand, and the rest of the room joined her.

More cheering, and my stomach flipped. The only thing worse than being a piece of meat on stage was going to be having to spend a night with a stranger. He was not good with strangers.

Pinky started to announce the dominants and submissives to be auctioned. As he said their names and preferred title, they did a lap of the catwalk. Most of them were dolled up or oiled to the max. Stark couldn’t bring himself to let anyone touch him with the stuff. He’d played along and was wearing the typical leather pants. The rest he couldn’t stomach.

When his name was called, he moved a hand to smooth out his shirt, forgetting he wasn’t wearing one. “Please god, let no one notice me,” he mumbled as he stepped out under the lights.

When not staying up all night writing, J.R. Gray can be found at the gym where it's half assumed he is a permanent resident to fulfill his self-inflicted masochism. A dominant and a pilot, Gray finds it hard to be in the passenger seat of any car. He frequently interrupts real life, including normal sleep patterns and conversations, to jot down notes or plot bunnies. Commas are the bane of his existence even though it's been fully acknowledged they are necessary, they continue to baffle and bewilder. If Gray wasn't writing…well, that's not possible. The buildup of untold stories would haunt Gray into an early grave, insanity or both. The idea of haunting has always appealed to him. J.R. Gray is genderqueer and prefers he/him pronouns. 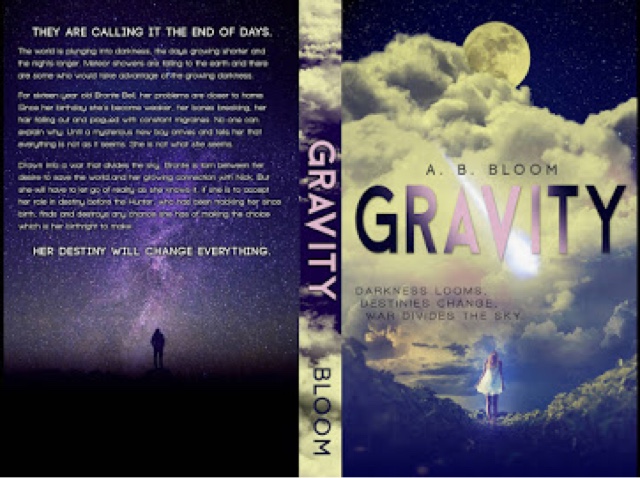 Posted by Cheekypee reads and reviews at 12:20