I picked this book up to read for a genre change after reading a few darker stories. I thought an m/m romance would be a nice change. However I got more than I bargained for with this little gem.
I felt as if this was an m/m romance with dark themes running through it. The story was told in such a way that I felt as if I was watching an action film. Yes it's that good.
The first character we meet is Haven. He's devoted his life to protecting the innocent and getting revenge for those he couldn't protect. He's at the stage in his life where he looks around & realises his house is not his home and he's pretty much alone. On his most dangerous mission to date he meets Sammy. Sammy has gone through hell and back but he trusts Haven. Haven goes from feeling he needs to protect Sammy to falling in love with him. Sammy brings out a side to Haven that he thought he'd lost.
I found the change in these two main characters interesting.
This was a really great well written story. 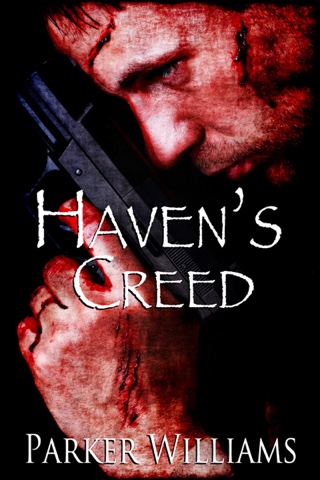 Posted by Cheekypee reads and reviews at 01:32